On completion of her formal education, Eileen become actively involved with local Aboriginal Organisations such as the Institute of Aboriginal Developments, the Central Australian Aboriginal Congress, where she was employed as their first Secretary in 1974 and was privileged to work alongside Neville Perkins, Congress Founding Member.

Eileen has been member of the Executive of the Tangentyere Council and has served on the Board of Congress and is a current Director of Centrecorp, AHNT and CHCA. Eileen also served as a local Councillor and was elected the ATSIC Chairperson of the Alice Springs Regional Council from 1998 through to 2001.

Eileen is a long-term resident and Vice President of Mt Nancy Town Camp in Alice Springs and is a strong advocate for Women’s issues, serving on the NT Women’s Advisory Council and the Tangentyere Women’s Council. 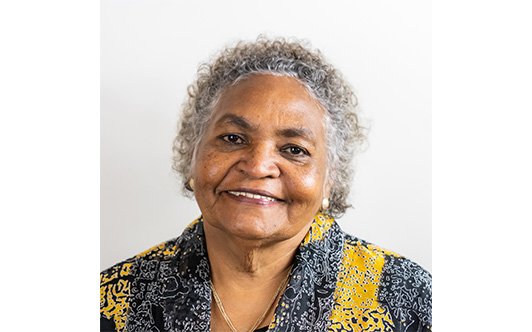 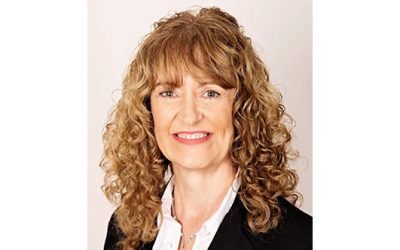 Chief Executive Officer
Frances brings to CHCA an exceptional depth of experience as a senior executive in the social housing industry.

END_OF_DOCUMENT_TOKEN_TO_BE_REPLACED 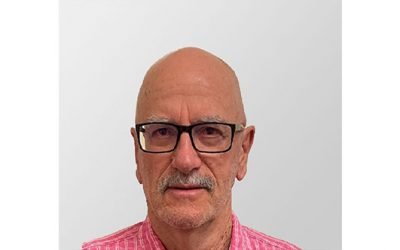 Chairperson
David has been practising as a Barrister and Solicitor since 1971 in the Northern Territory.

END_OF_DOCUMENT_TOKEN_TO_BE_REPLACED 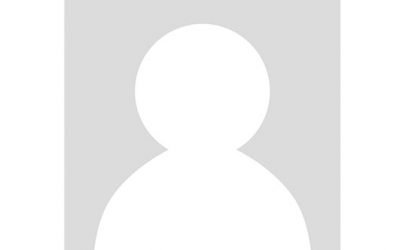 Profile and photo to come.